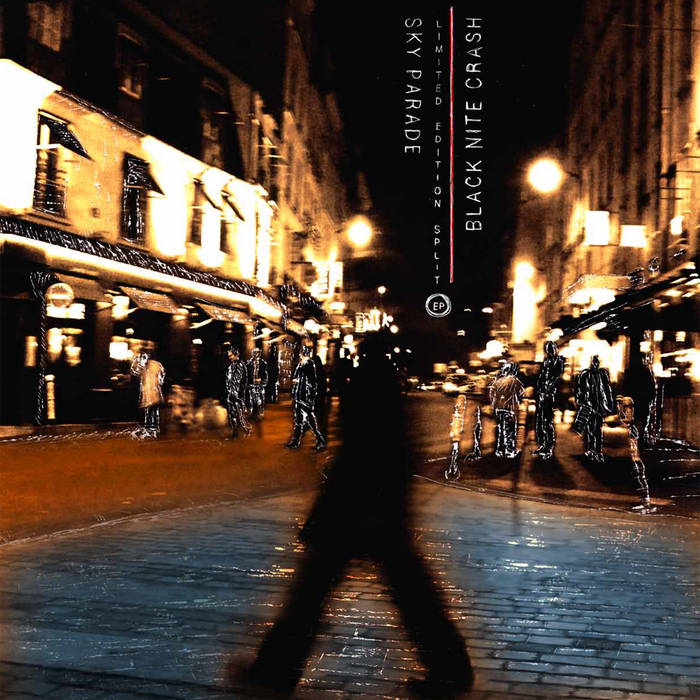 All tracks engineered by Erik Blood at MRX (Seattle) and Mixed by Dave Hillis, except "The Original of Laura" which was Engineered and Mixed by Tommy Dietrick at Skylab Studios (Los Angeles)

Nightmares on Wax and Bremer McCoy stop by with their sublime new LPs.