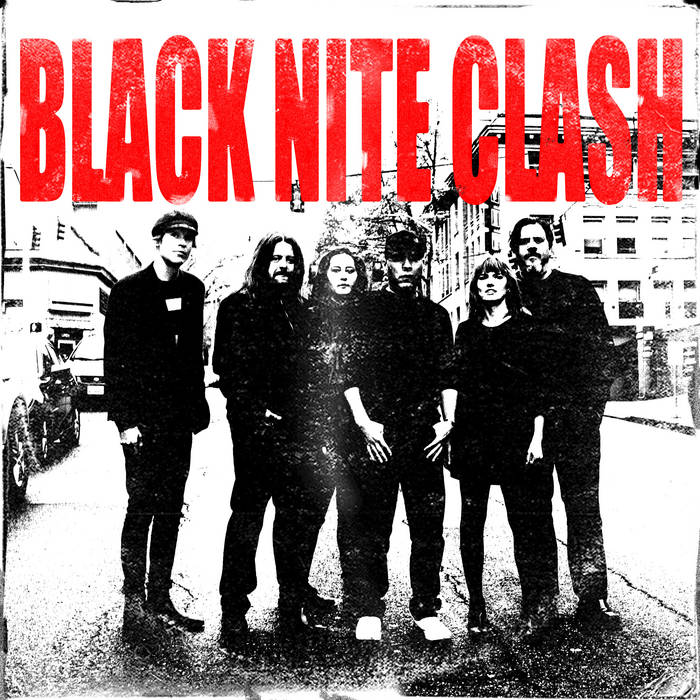 Recorded live in Seattle at the KEXP Gathering Space as part of the KEXP International Clash Day tribute show on February 7th, 2018

Bonobo stops by to talk about his new record Fragments